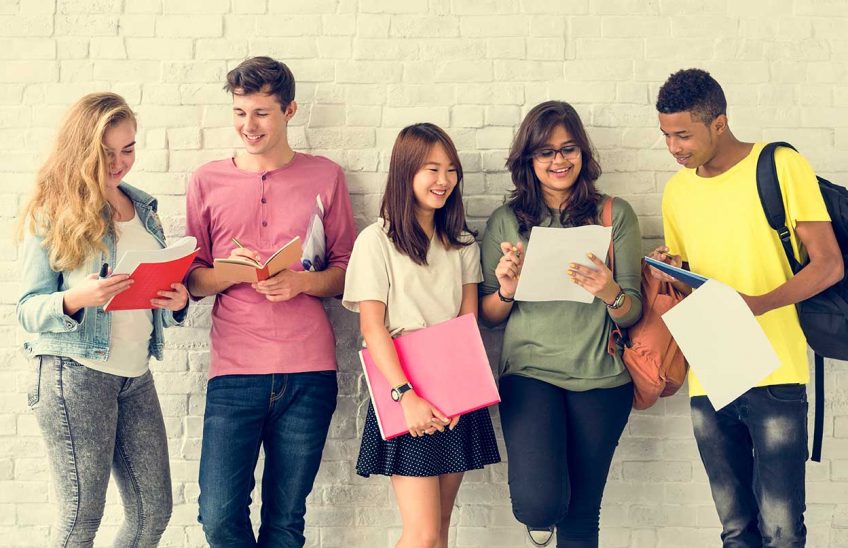 Over the past year or two, Asian-American parents and students, as well as those who have struggled overseas to provide an opportunity for their sons and daughters to study in some of the best colleges in the world, have heard that the finest of the best, such as Harvard, have been using criteria that make it more difficult for them to be admitted into these schools. One lawsuit in particular accuses Harvard and others of using race as a factor in their admissions process and that, in light of recent Supreme Court cases, including those pending, on affirmative action, a light should be shed on these nefarious practices that block highly qualified students of certain ethnicities from entering into their campuses in the name of maintaining ‘diversity.’

At ACI, we recognize that college admissions is a difficult and often frightening time in a graduate’s life, partly because we know that for each college or university, even within California, the criteria for admissions can be shrouded, often justifiably, in mystery. However, because of that reality, and especially with the recent controversy revolving around Harvard, parents and students alike think that the cards are stacked against them because of who they are, where they came from, or how, demographically, they performed on standardized tests such as the SAT, ACT or APs. It is no wonder that they seek answers and sometimes look for those who promise a path that guarantees their child an advantage over another student within their school or across the country.

We do not approach the problem this way at ACI Institute. We recognize that currently, the environment surrounding college admissions can be demanding, overwhelming, and even highly competitive, but we believe that we should help each student form the values that lie beneath the personal success stories, both inside and outside the classroom. Those values, reflected in their academic achievement, required test scores, and leadership development in and out of school, do more to convince a “Harvard” that the potential applicant fits its mission statement and academic philosophy more than any attempt to create some arbitrary checklist to be marked off upon completion, only to find that three months after the deadline, a letter still arrives with bad news for that student. Unrealistic expectations formed by quick, simple solutions crash quickly and students and families get hurt, often deeply, in the process.

Our educational approach, whether with materials we use, or teachers, counselor, and staff that we hire, focuses upon the student as an individual. Of course we provide what many assume transpires within a traditional program often unique to the Asian-American community, but we expect our teachers to model the kinds of lives we hope our students will live and have found that by doing so, after a student moves on to college, a number return remembering, not so much the material we taught or the SAT score they achieved, but the faces and names of those who were there as life coaches for a small portion of their lives.

Thus, we encourage our students to tend to who they are as a person, their dreams and visions, their hope for the future. Of course, we are realistic with them when they or their parents bring to us the kinds of schools that they have set based on what they know, and, if we can, we aid them on that journey, but will also gladly point them to several other options to stepping out into their future, including noting those other great colleges and universities that can open doors for them.

Thus, as we advise them on this important path that they walk, we strongly encourage parents and students from as young as 4th grade and up to find those areas within the community and school where they can develop into strong, successful and active citizens within their worlds: group dynamics, confidence in communication, curiosity, risk-taking, resilience when faced with disappointment, loss, or failure, and a mature demeanor when interacting with peers and others around them, all to the best of their ability given their different age levels. These values lay at the foundation to strong students; GPA or SAT scores thus, do not become an end in themselves, but simply a reflection of their own academic maturity. This is what we seek to help them achieve as they aim ever higher in their own lives.

Thus, though recently, as the Asian-American community reacts to recent developments and to current trends in college admissions, quick fixes will not work, checklists don’t exist, and no one can promise a ticket to success to any of the thousands of fine campuses around this country. The only one who can promise any “golden ticket” is the student as he or she builds his or her life values and stories. We stand, then, together with parents, schools, teachers, community leaders, and others in each student’s life to encourage him or her to become a whole person who just happens to be Asian in heritage and culture.

A Response to Perceived Discrimination of Asian-American Applicants by Top Colleges
1 Jun, 2018  0

What Top Undergraduate Business Schools look for in an applicant?
1 Jun, 2018  0

Since 1987, ACI Institute has been committed to helping students receive all the tools necessary to succeed in school today and get into a top-tier university tomorrow.