The Truth Behind Obtaining a Liberal Arts Degree 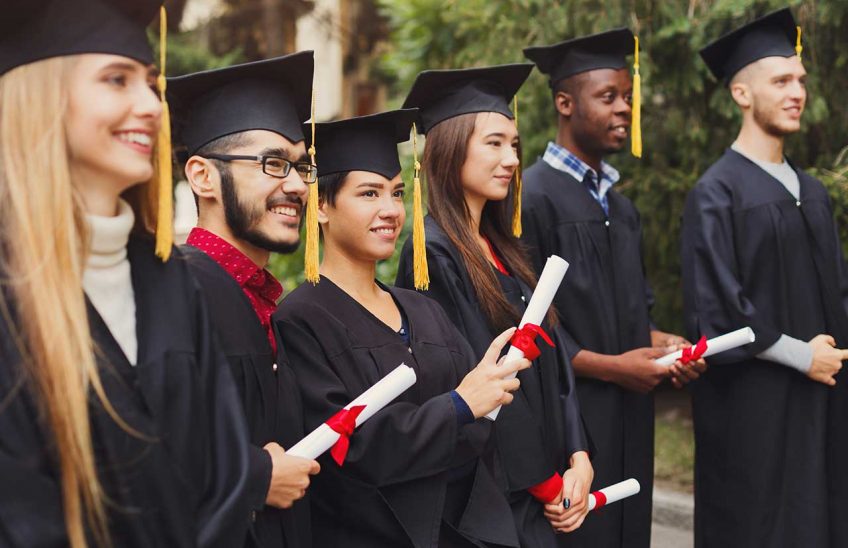 Liberal arts have actually been around in the universities in the United States for a very long time. Those who major in liberal arts are obtained degrees in English, History, or Social Sciences just to name a few. Those who major in liberal arts are not tied down to one career, but rather they have many different career paths to choose from. Liberal arts students focus more on developing critical thinking skills and intercultural skills which can promote correct judgment in the work force. The Association of American Colleges & Universities (AACU) found that 93 percent of employers say that “a demonstrated capacity to think critically, community clearly and solve complex problems is more important that a [candidate’s] undergraduate major.”

Another common question that parents and students have about majoring in the field of liberal arts is whether the student will be able to obtain a job and make money after graduation. The answer is yes, as long as the student gains valuable experiences in the field during college. As like any other field, students should find work or internship experience in this field to help them become more desirable after graduation. Students are also encouraged to join campus organizations in this field so that they can demonstrate leadership skills. the recent “AACU report found that people who majored in the humanities or social sciences actually make an average of $2,000 more per year during their peak earning years than their peers who majored in professional or pre-professional fields.” There are also many other additional benefits of obtaining a degree in liberal arts because it is a very flexible and transferable degree. The skills that one learns through a liberal art school can benefit them in all industries even in careers that might not have been developed yet.

It is clear that there are many benefits in obtaining a degree in the field of Liberal Arts. However, it is up the student to decide if this is something that they are truly passionate about before signing up for the major. There are many additional websites and intensive research that should be done if a student wants to consider this route.

A Response to Perceived Discrimination of Asian-American Applicants by Top Colleges
1 Jun, 2018  0

What Top Undergraduate Business Schools look for in an applicant?
1 Jun, 2018  0

Since 1987, ACI Institute has been committed to helping students receive all the tools necessary to succeed in school today and get into a top-tier university tomorrow.